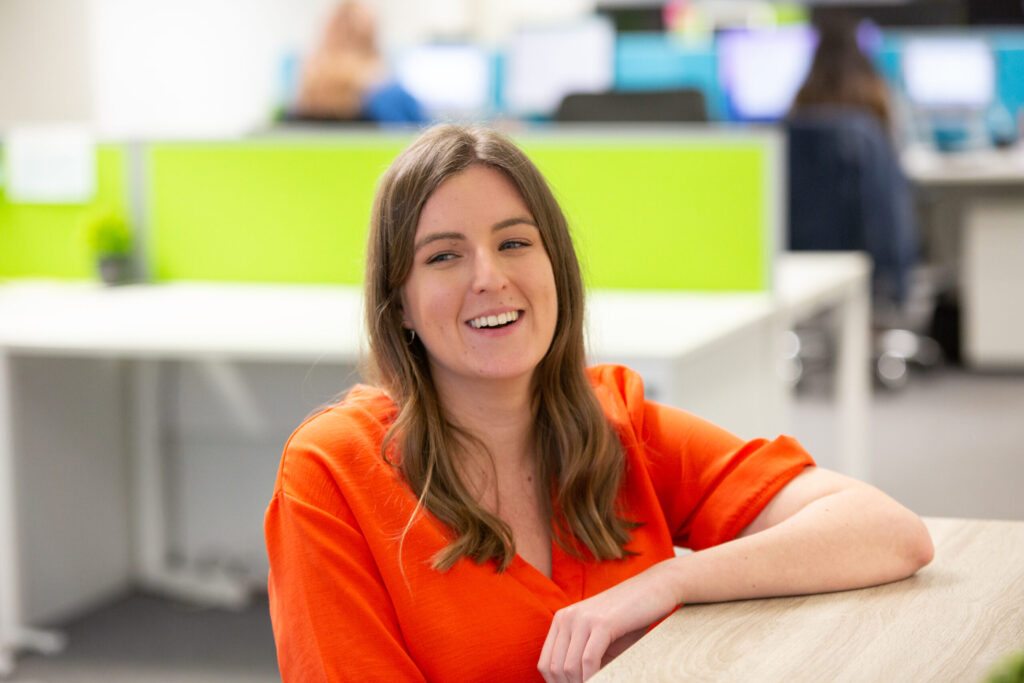 As part of The Verve Group’s #FYIfinance series, our very own Alex Buckle was featured to give the low down on all things being a paraplanner… Not many people have heard of the paraplanning role in financial services, including Alex, who explains how she got into the industry below… “I first came across the role […] 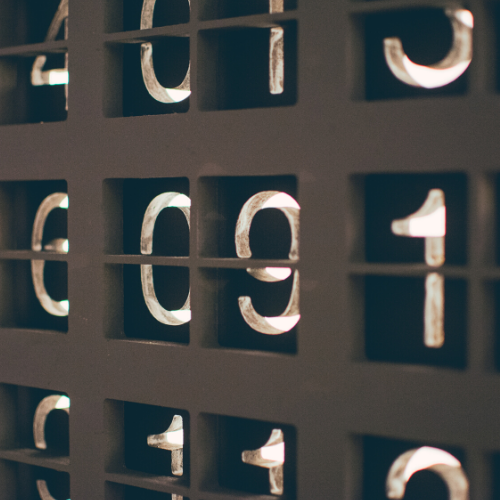 You may have seen recent articles and statements on slight changes to the way HMRC deal with bond chargeable events. You may, or may not, have also heard about a tribunal ruling in April which HMRC lost (but are appealing) about the way in which an investor’s Personal Allowance is dealt with when surrendering a […] 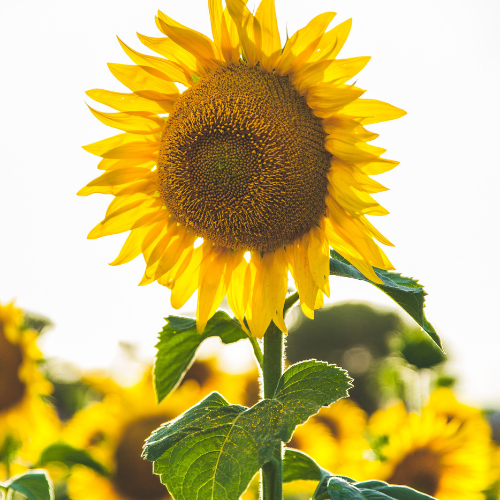 When you exceed the annual allowance through accrual in a final salary scheme, there is the option of ‘scheme pays’ where part of the pension is commuted for a lump sum used to pay the scheme charge. A deduction is usually made in the year in question and the final salary benefits are permanently reduced […] 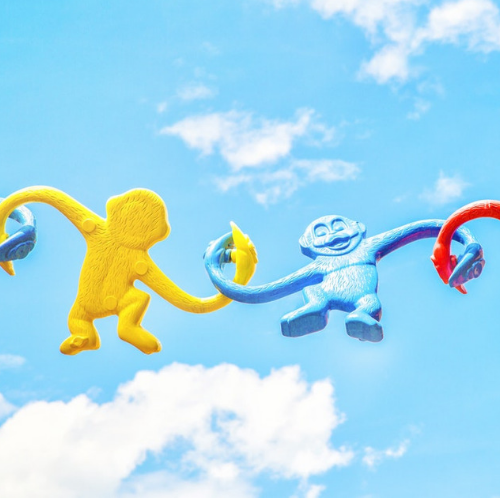 There is a lot of planning merit in looking at the nature of death benefits paid by an existing defined contribution scheme as part of the initial analysis process. Most schemes will typically provide the following (assuming a return of fund benefit): A cash lump sum payable to the nominated beneficiaries. The option of a […] 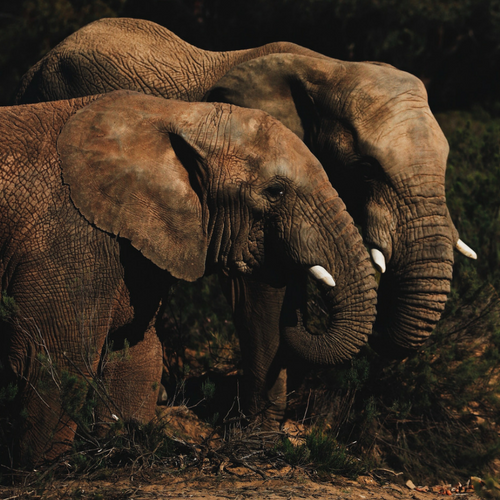 The Lifetime Allowance, at £1,030,000 for 2018/19 and increasing by CPI each year, is likely to trap more clients over the coming years. With the unknown of how future legislation might change the Lifetime Allowance, particularly given what has happened over the last 10 years, planning affected client’s retirements is becoming increasingly difficult. The main […]

The rising cost of IHT 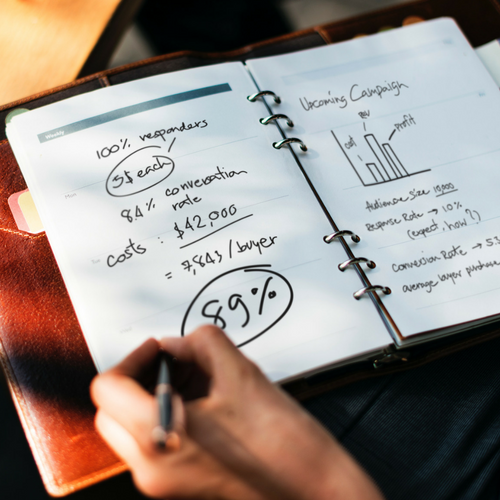 Here at Para-Sols we’ve seen a noticeable increase in the amount of cases focusing on inheritance tax planning. In our latest blog, Simon discusses the use of IHT schemes and their merits. In 2016/17, IHT receipts were £4.8bn, a 4% increase from the previous year and the highest level under the current system. This creates […] 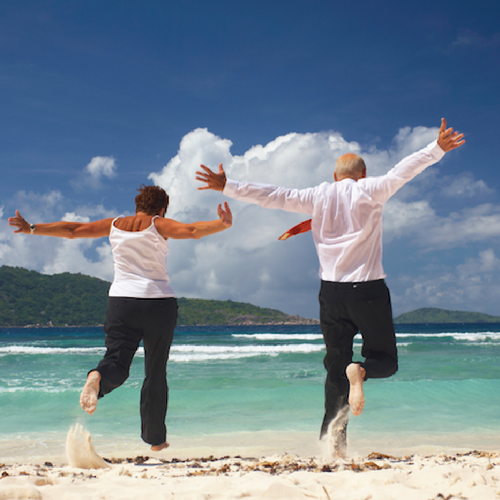 Recent press coverage of the problems in Defined Benefit funding and the combination of factors leading to increased transfer values, has led to a substantial increase in people looking at the options of transferring their funds to a personal pension. The recent FCA paper suggesting a change away from the traditional TVAS and critical yield […] 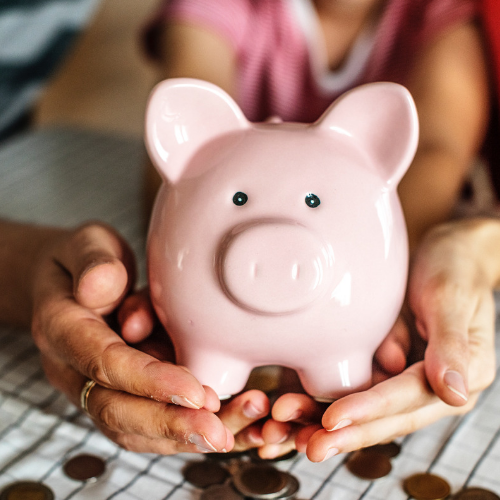 April 6th 2016 saw the introduction of a tapered annual pension contribution allowance for individuals with earnings over £150,000 or individuals who earn at least £110,000 per annum and have an adjusted earnings income exceeding £150,000. The office of national statistics estimate that there are 790,000 taxpayers earning over £100,000 per annum with 347,000 of […] 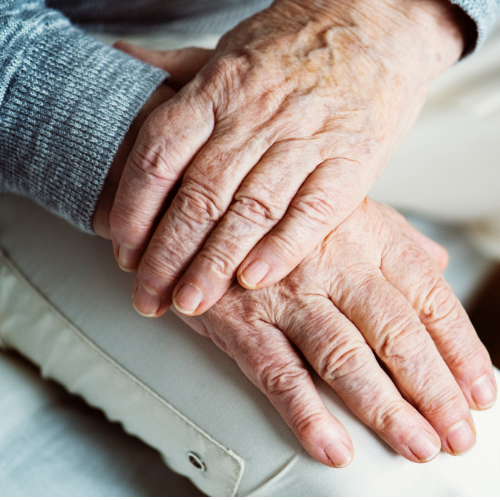 There will be a number of individuals with older pension plans, containing guaranteed annuity rates or guaranteed minimum pensions that look attractive considering the rates available now. A general trend for most individuals has been to increase flexibility and the position on death, at the expense of these guarantees.  For some individuals however there may […] 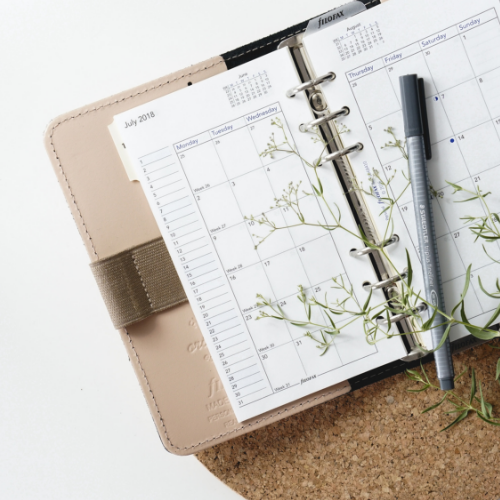 Paraplanner Grant provides us with a great case study on a clients retirement income strategy using the state pension… Scenario Client is 68 year old and he has been working full time as a higher rate taxpayer until September 2015. He has approximately £128,000 in cash reserves which since full and immediate retirement in September, […]

Drop us a message

Welcome to The Verve Community

Here you can join in the con-verve-sation, (geddit?) and network with peers from across the financial services industry, sharing knowledge and best practice.

Download our app on Apple, Android or use our web version using the links below.